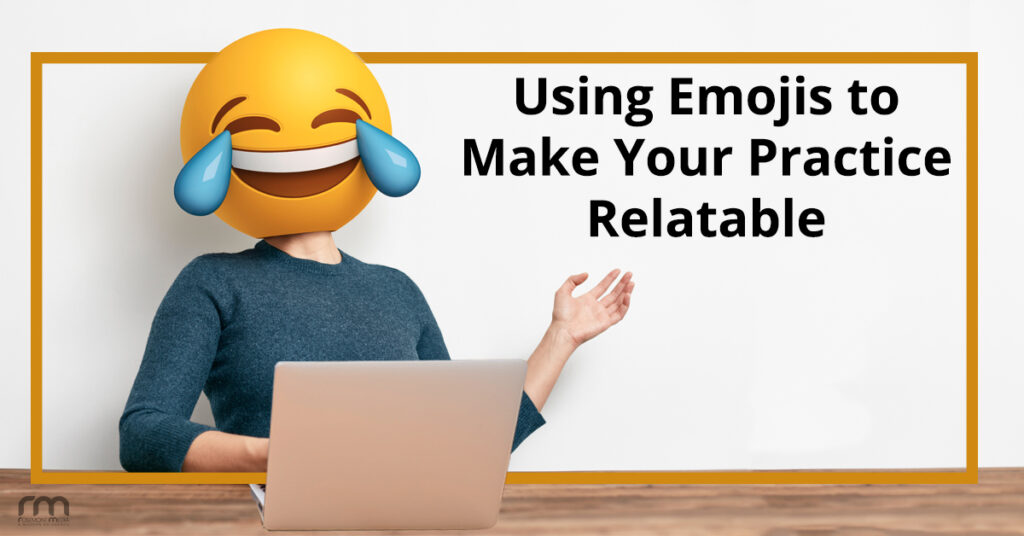 Whether you’re texting a friend or a loved one, reading a comment on facebook, or even just messaging someone in your office, you’ve probably noticed a trend that is not going away: emojis. In the early days of email, correspondents would often place symbolic forms of punctuation at the ends of certain sentences to indicate their emotions and feelings, such as “Happy Birthday, Sally! :)” Over the last several years, the idea behind that little colon and half-parenthesis has transformed into a cottage industry, with more sophisticated graphic images supplanting the punctuation that represent just about every emotion or action you can think of. From angelic 😇 to surprised 😮, angry 😠 to speechless 😑, crying tears of joy 😂 to dancing💃 and everything in between 😍👍😰😎, emojis have become a fun way to liven up everyday written conversation. Even the professional writers and grammar-nerds here at Rosemont Media have succumbed to the “emoji revolution” (somewhat, at least). While it’s arguably better to keep medical or dental website content more straight-forward and formal, emojis can be useful and engaging when it comes to your practice’s social media marketing campaign.

Emojis can humanize your practice and give consumers a more personable view of it. They can illustrate (literally) the overall “personality” of the practice that you would like to convey, and show viewers a lighter side. Since social media platforms such as Facebook and Twitter offer good opportunities for you to showcase the more casual and “human” face of your practice, these outlets can be the best way to incorporate emojis in your outreach to current and potential patients. Here are some examples of ways Rosemont Media clients have effectively used emojis on Facebook and Twitter: 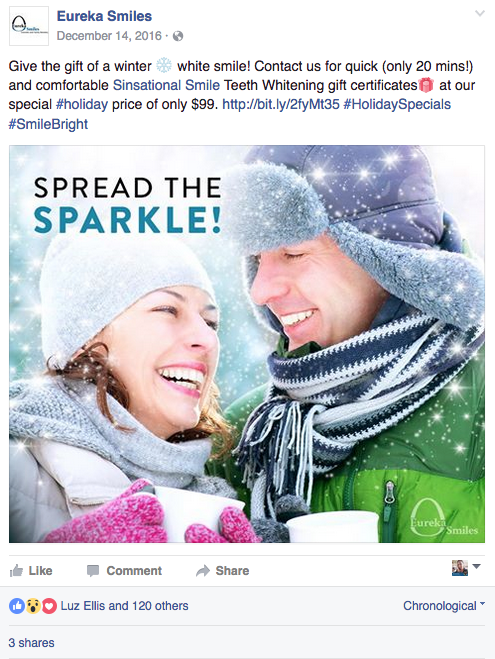 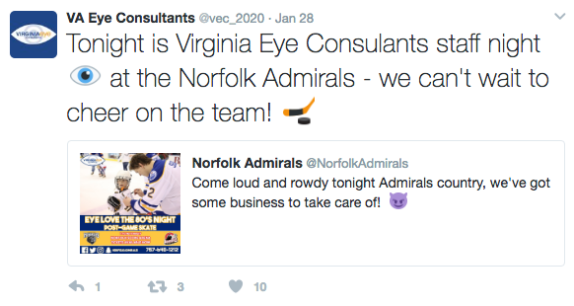 While emojis can be useful for promoting a particular treatment or event at your practice, they can be helpful in responses to consumer comments as well. A simple “thank you” response to a positive comment can be livened up with a smiley-face 😀, clapping hands 👏, or whichever emoji you think is appropriate and lets the commenter know that you care about and appreciate them. Both Facebook and Twitter offer emoji buttons that feature a virtually endless amount of choices, from smileys to objects to holiday symbols and many others. Twitter can be a particularly useful platform to utilize emojis. Since you are only allowed 140 characters in a tweet, you can make the text more efficient by subbing out long words and phrases with emojis instead, making every letter and symbol count toward getting your point across. Plus: using emojis can boost the much sought-after “engagement” rate with your patients.

Read about engaging your audience and other reasons why you should be on Social Media.

One thing to remember: don’t get carried away by your emojis. Using emojis as a marketing tool should accentuate your posts and ads, not make them harder to read. Don’t try to force emojis in where they may not belong – that’s a strategy that may end up backfiring and actually repelling audiences as opposed to engaging them. Use them only where you feel they might be appealing and fun; sometimes, less really is more.

If you would like to learn more about putting a human face (or rather an animated one) to your practice, we’ll be 😄 to help. Contact our representatives today and they can talk with you about social media strategies and other ways to keep you creatively and consistently engaged with consumers.

Tom is the Senior Writer and Chief Editor at Rosemont Media. A former TV news associate producer, Tom graduated from UNC-Wilmington with a degree in Theatre, and then promptly moved to San Diego in 2003. Tom is a member of a local Shakespeare theatre company and is very active in the San Diego arts community.